There is a video on Youtube where a Baptist is saying that there is no modern prophets and they are frauds. The guy’s name is Justin Peters.

He has been a critic of anything Pentecostal for many years. It goes back to one meeting where R. W. Schambach laid hands on him and he was not healed. He has made it a personal passion since that day to bash anyone that believe in the biblical model of evangelism: with signs and wonders confirming the gospel.

According to his website, he was trained at the liberal Southwest Baptist Theological Seminary in Fort Worth that has put out quite a few heretical teachers and its twin, the Calvinists. 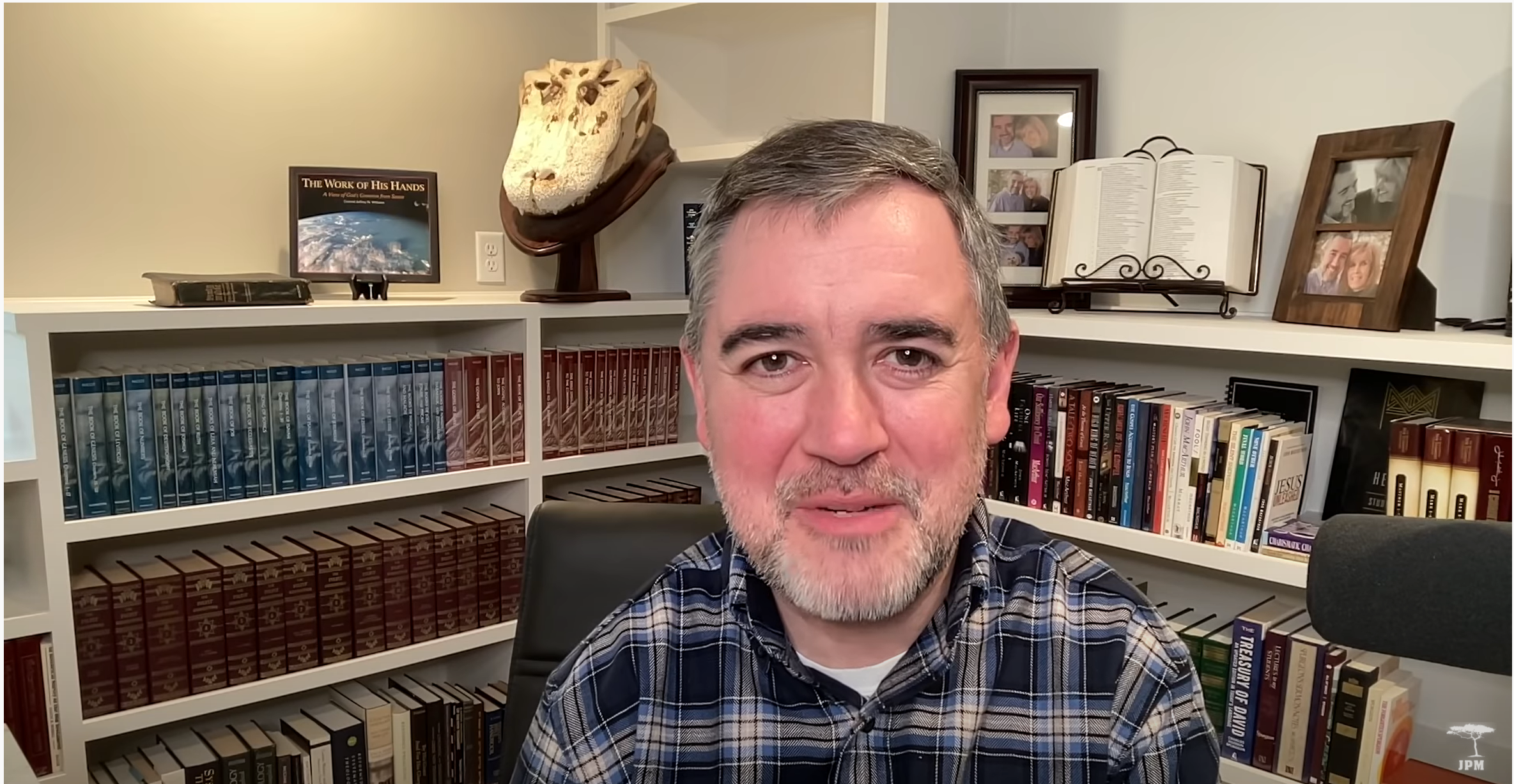 I share his concerns about some people within the “prosperity gospel” camp of the Charismatic expression of the American Church. I do not throw out the baby with the bathwater but I do question much of the theology as well.

With that said, for someone that prides themselves on “expository preaching;” I find his views on pneumatology to very alarming. In his theological statement, he has a section on hermeneutics saying that he will hold to its’ original textual understanding…. then says outlandishly liberal ideas on pneumatology.

On a personal level, I am wondering what makes Justin Peters an evangelist? It seems that nothing that he talks about is actually evangelism. Telling people how much you don’t like Benny Hinn or Kenneth Copeland is not the message of the Cross. Telling everyone you dislike for Bill Johnson is not pointing the death, burial and resurrection of the Lord.

3 things that could be hindering your healing